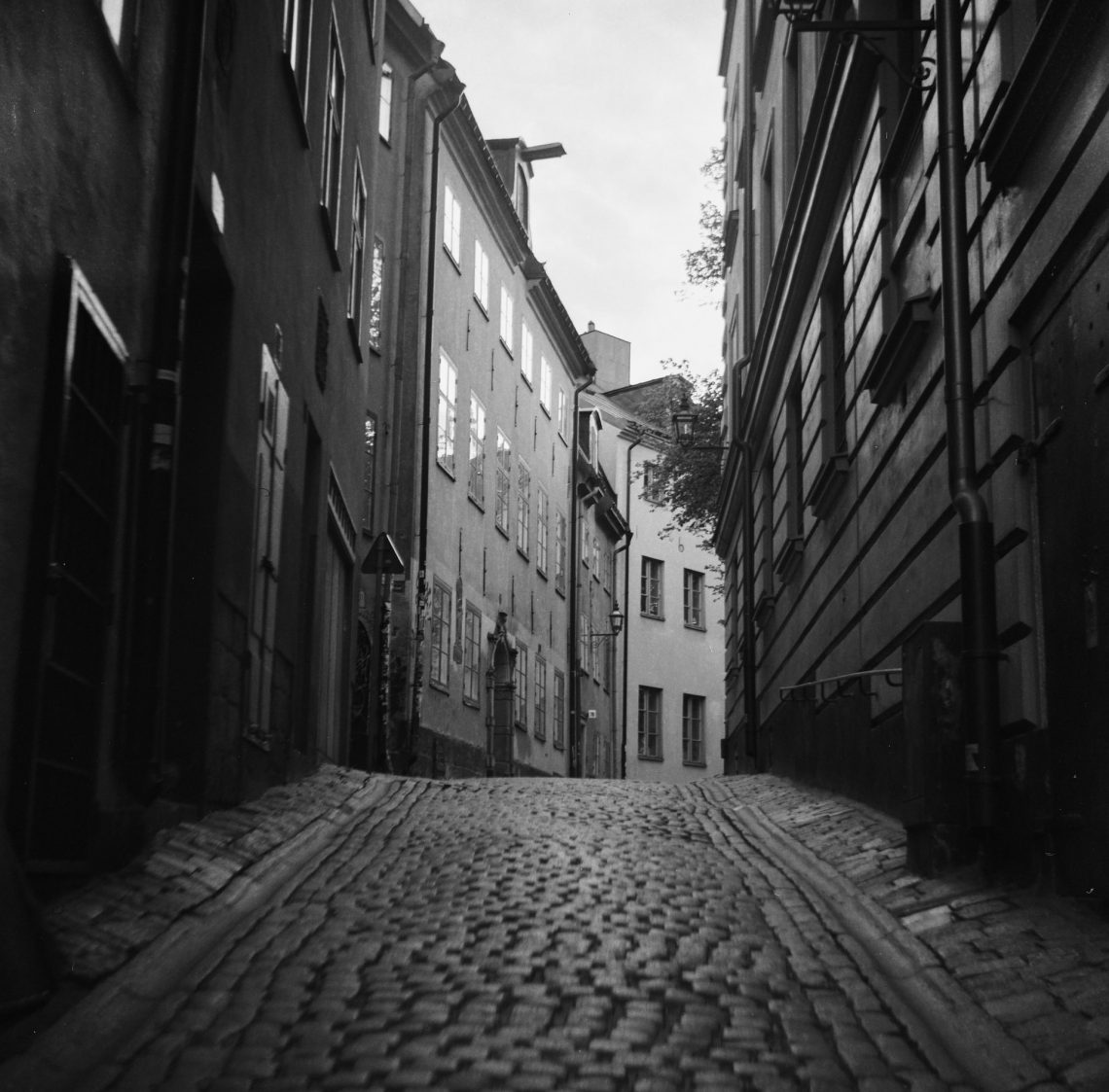 Some films were made for entertaining people for life, and that is why you have to watch them without worrying about your age. These are the movies that you will find pretty much everyone talking about them, and since one does not want to be left behind, you must start looking for them immediately. Here are some classic movies that cure boredom and should be in your list, during the next movie marathon.

It is a movie based on Stephen King’s novel that talks about four boys who went on an adventure only to find a dead body. Although the movie might sound scary, it is funny, and you will find yourself enjoying it from the beginning to the end. It is a movie that brings out the events that lead to defining the lives of each of those boys.

It is an exciting movie that shows five kids who are from different backgrounds who end up spending some time together in a detention center, only to realize that they have so much in common that one would ever think. It is a movie that will make you laugh throughout as one watches it considering that the scenes are hilarious, making it a perfect teen movie just for you.

It is a movie about the battles between the rich and the poor, with the rivalry of the gangs starting because of girls and wealth. The rivalry spills out of control when someone ends up dead, and as the lead boys try to fly the scene to avoid going to jail, the story turns out tragic but an entertaining tale of teenage anger and redemption.

The story involves a person named Travis who becomes a target by the criminals after rescuing a prostitute. The good part is that he has no idea that his taxi driver is not only trained in weapon handling but is also licensed and knows how to handle the weapons. It is an exciting classic that should be at the top of the movies one needs to watch.

It is a 1963 movie that takes people inside the World War 2, which shows the planning and an attempted escape of about 250 prisoners from a Nazi camp. It is a movie that will give you the zeal to watch until the end but also ensures people see how it was like during World War 2.

If you have not seen the movie yet, do not read this short review first because it is one of the greatest classics of all time, with an incredible plot twist. The film starts with Marion Crane, a real estate secretary, who is her hotel room with her boyfriend that she cannot marry because he has a lot of debts. When Marion gets back to the office, her boss comes in with a client who gave $40,000 which she should deposit in the bank, but instead, Marion gives it to her boyfriend. To see how the psycho story unfolds, you have to see the whole story.

It is one of the easiest and most interesting romantic comedy that one should consider watching any time you are in the mood of watching something good. It follows the story of a businessman who has worked so hard to get noticed. He has good reports and allows his four managers to use his apartment to conduct their extramarital relationships. It becomes hard for the business person Bud, to find the right partner. One should not let the black and white theme out you off, instead follow this incredible story that will leave you happy when done.

The movie is all about 12 men who are on homicide trial, and 11 of them vote for conviction. As the movie continues, one will realize that each man has a story to tell, and you will quickly want to know about the trial results. It is an incredible movie that one cannot tell how good it is until one watches it.

The movie revolves around a lawyer defending a black man who has been accused of raping a white woman. The film version is iconic and has a lot to teach people, and it is a classic film that one should not fail to watch. 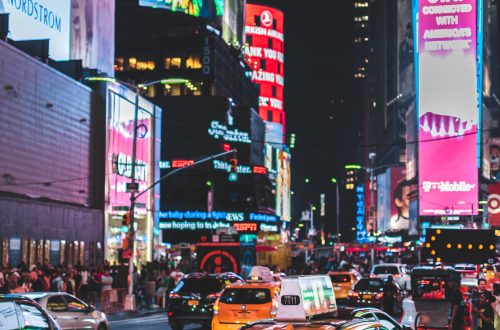 Here Are The Top 6 Best Japanese Films Of All Times.