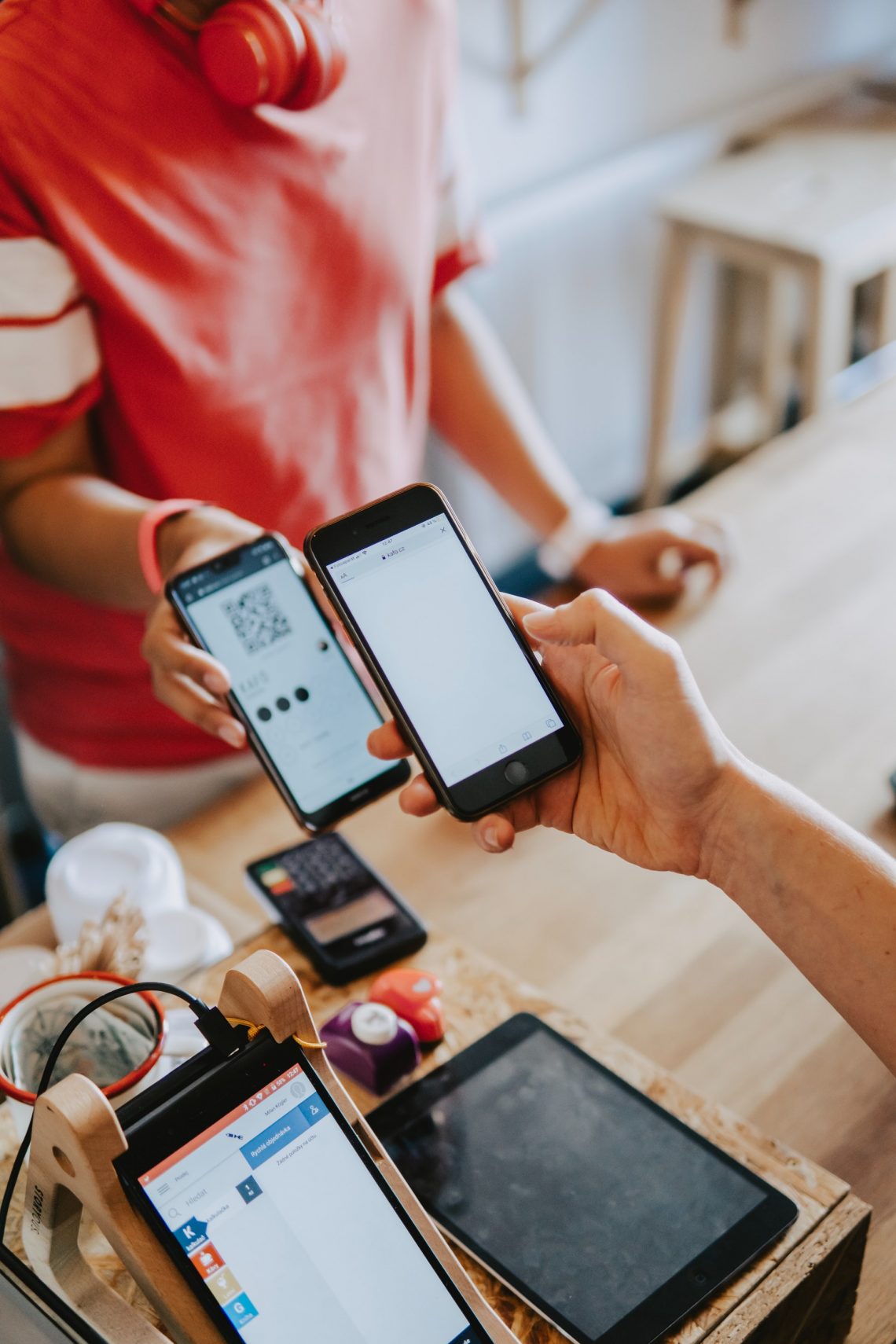 As technology changes, people are no longer driven to the stores to buy DVD, considering that one can easily stream or download from the internet to watch later. The shift to online streaming has provided consumers with many choices and a chance to get all the movies within a short time but, that is also affecting the movie industry in general. The power has been transferred to the viewer through the online streaming sites because you can watch an entire season in one sitting.

The fact that the viewer can watch at their pace is what is affecting the entertainment industry, considering that these streaming sites are good at predicting what content viewers love. It means that no one show is accessible all the time. Through such predictions, it is possible to attract more views considering that people can easily access the videos without leaving the house.

A lot of broadcasters have seen the power of streaming and are moving towards that direction hoping that their shows will gather a considerable amount of people who are interested in watching it. The streaming industry will end up being the most significant contributor to distributing information to the right audience, which keeps movies and television shows doing great.

People are no longer using DVDs and the drop in how these items are doing is not surprising to anyone at all. Streaming is cheap, personalized and makes content easily accessible to people. Major television channels are also trying to stay updated and gain some following through online streaming. People can easily avoid to stream and cut the expenses that come along with looking for other means, which has helped most people on the entertainment field to gain the right following.

There are no limitations when it comes to streaming online unlike the traditional methods. An individual can watch content without fear of being left in suspense or having some things cut out from the show. Watching from a device such a computer or telephone gives an individual a more intimate experience than if one is doing it from the television.

It has also affected how the scripting is done. According to the screenwriters, one has to use an entirely different writing process, considering that you will not have to worry about building suspense before the breaks. Instead, what screenwriters are doing is waiting until the end of the episode to introduce the cliffhanger, which pushes people to continue watching until the series is done. It becomes easy for viewers to learn about the characters and get to understand them perfectly which makes the story fun. Writers and producers are paying attention to more than the writing and trying to feel how the audience feel, thus absorbing content the same way as them.

Since there are new styles of writing, it has come with a new way of releasing content, and timing is everything when it comes to releasing new content on the streaming sites. Streaming services can release content based on the trending topics and timing matters in this time and era. It gives people the moment to have relevant content being released, and it should be something that one can trust. Streaming sites have the chance to drop a new series every weekend and have people take a look at that content, something that many broadcasters are unable to do.

The streaming sites know that releasing a major show over the weekend will not only get them a lot of viewers but will also have the show trending for the rest of the weekend, something that keeps the rating and the number of views to the top. With the social media hashtags, there will be many people getting onto the streaming site trying to see what the show is all about and if it is something interested to watch. It has changed how people care about consuming information and getting entertained positively because people can follow a show without skipping any episode.

The more people are cutting the cable watching; the more streaming services are getting more subscribers than before, considering that these individuals do not want to miss an episode. If you watch a couple of episodes or seasons back to back, one feels good, and the cycle continues which seems to be favoring the entertainment industry.