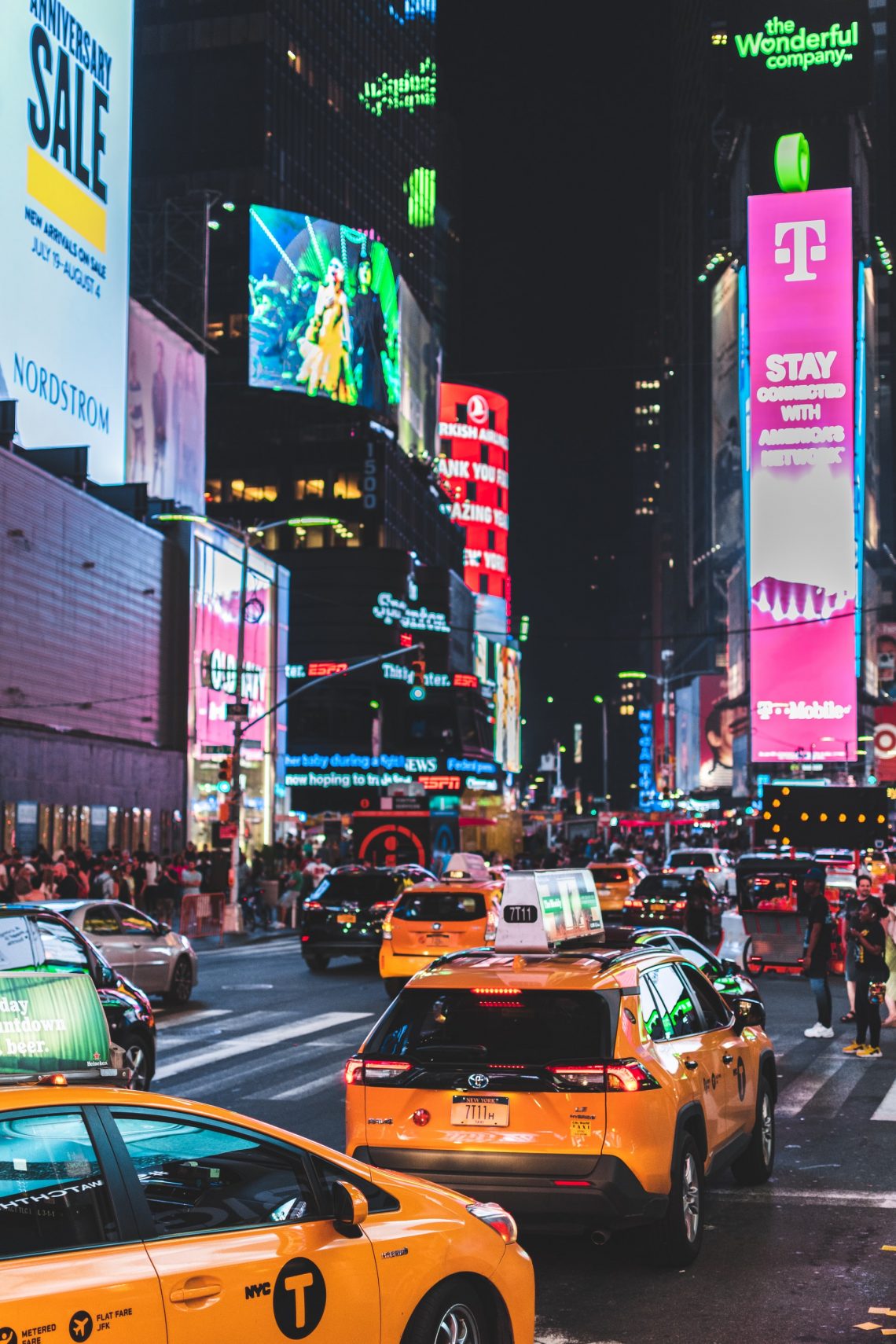 One of the richest cinemas in the world is Japan, which explains why they have a lot of classic movies that people could watch. Over the years, the country has introduced a lot of great filmmakers who have turned out to be some of the best directors in the world, to the extent of scooping some prestigious awards. As a person continues to review a couple of incredible films, be ready to be overwhelmed by the beauty of filmmaking in the country. Below are some of those films.

Directed by Akira Kurosawa, tells of a story about a king who might end up dying in leaving his kingdom in trouble. It is a movie from the adaptation of Shakespeare’s King Lear, where the theme of how insignificant material wealth is, is depicted. The film shows an old man who has won a lot of battles and still feels that he can control the new generation. Life rushes through, and the person finds out that his kids have other desires and his will is irrelevant to them.

It is a movie from someone who is referred to as the Walt Disney of the film industry in Japan. The film directed by Hayao Miyazaki happens to be one of the best animated films ever not only because of the high sales but the fact that the storyline is unique. It is all about faceless creatures with some crazy appetite and shapeshifters who make people pigs. The firm starts with a 10-year old girl and the parents who go to an abandoned amusement park, and after her parents are turned into pigs, she meets a mysterious individual who describes that the park is meant for supernatural beings. Attempting to describe the film to people is impossible unless you have seen it.

If you have watched and loved hunger games, this is one Japanese film that must be on your list. First, it was released in 2000 way before hunger games trilogy was created; therefore, since the plots are similar, it is something a lot of people could enjoy watching. It is a movie following a group of ninth graders who can be seen thanking the government’s Battle Royale Millennium Act and promising to fight as if their lives depend on that. There is some pretty action on the film, and watching it helps people understand the type of work that goes into putting together an action film.

A cellist is forced to move once the big dreams are affected by the financial problems, and the only way the individual can survive is by working; therefore, the person takes a job at a funeral home. The viewers see another perspective of death unlike what is depicted in the western movies. The hero in this film is seen preparing the bodies as the mourners watch, which makes death become a personal, present, oddly and a beautiful thing altogether. It shows another side of death that most people have never thought about when watching movies.

It is a movie about a family that lost their child through drowning and shows that even after 12 years, the family is still trying to come to terms with death. The family consistently remember the child every year, and this year, one of the surviving sons, no longer want to participate in the tradition. It is a film that shows pain and tries to include humor in it, and throughout the film, a lot of unspoken family secrets will come to light as they deal with the trauma.

The film is not the typical romantic teen drama that people are used to but, it shows Yu, a devout Christian who likes taking pictures and Yoko, a feminist, who ends up falling for You after seeing him in drag. Despite being a four-hour film, it deals with a lot of things to do with sexuality, religion, and tolerance. It is a film that touches on pretty much all the hot topics of the day and uses a funny tone to keep the proceedings going and make the film fun. Watching this film takes you on an unforgettable roller-coaster ride. 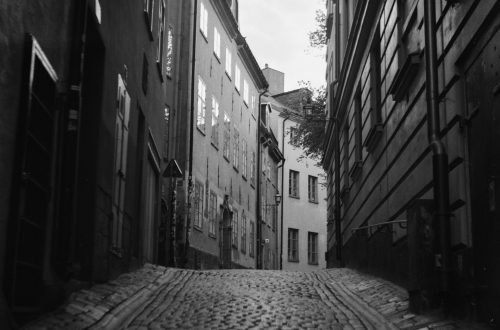 9 Classic Films Everyone Should See Before They Die